«The earth has a memory», it is once said in this film. It embraces the dead, and with them their memories. Digging for these memories can reveal another life. Not as a document, but as fertile ground for feelings and thoughts. Director Levin Peter spends a lot of time in intense conversations with his grandfather who used to be stationed in the Ukraine as a soldier of the Wehrmacht. Levin travels there, looking to trace and excavate what he has heard. What he has heard are the kind of tales that can haunt you in old age. Returning to the same places today, old pictures become exposed spectres. What follows is an attempt to uncover, to imagine and to endure biographical anomalies. At the end of this process, both will have an altered view of the fissures and flaws of a human life. A film about the search for those spectres that we call memories. „Beyond the Snowstorm“ shows how those memories of our grandparents, seldom or never talked about, can still influence the lives of others today, especially their grandchildren. A film about the difficult balance between the unconditional search for truth and the fragile bonds between us as human beings. 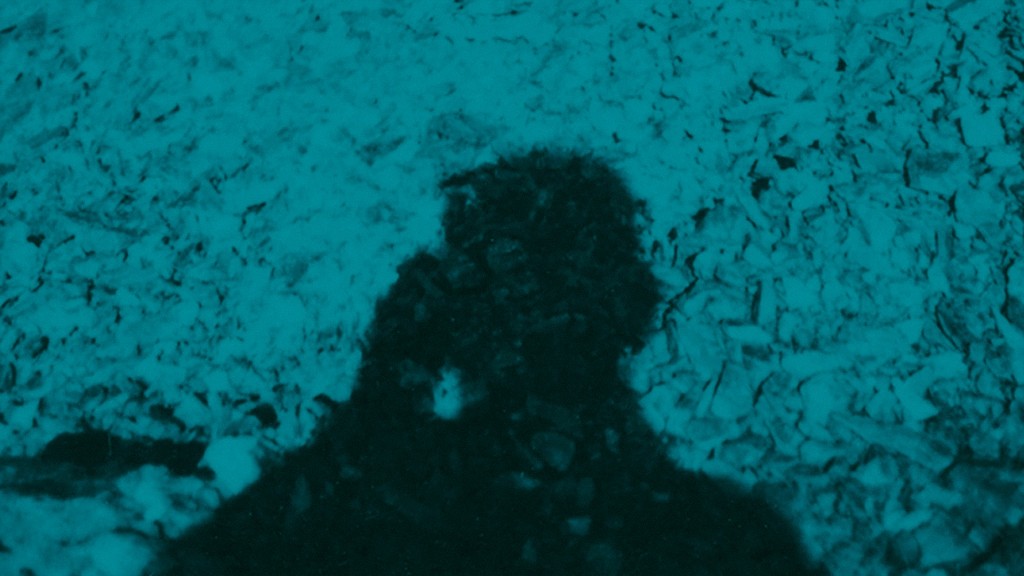 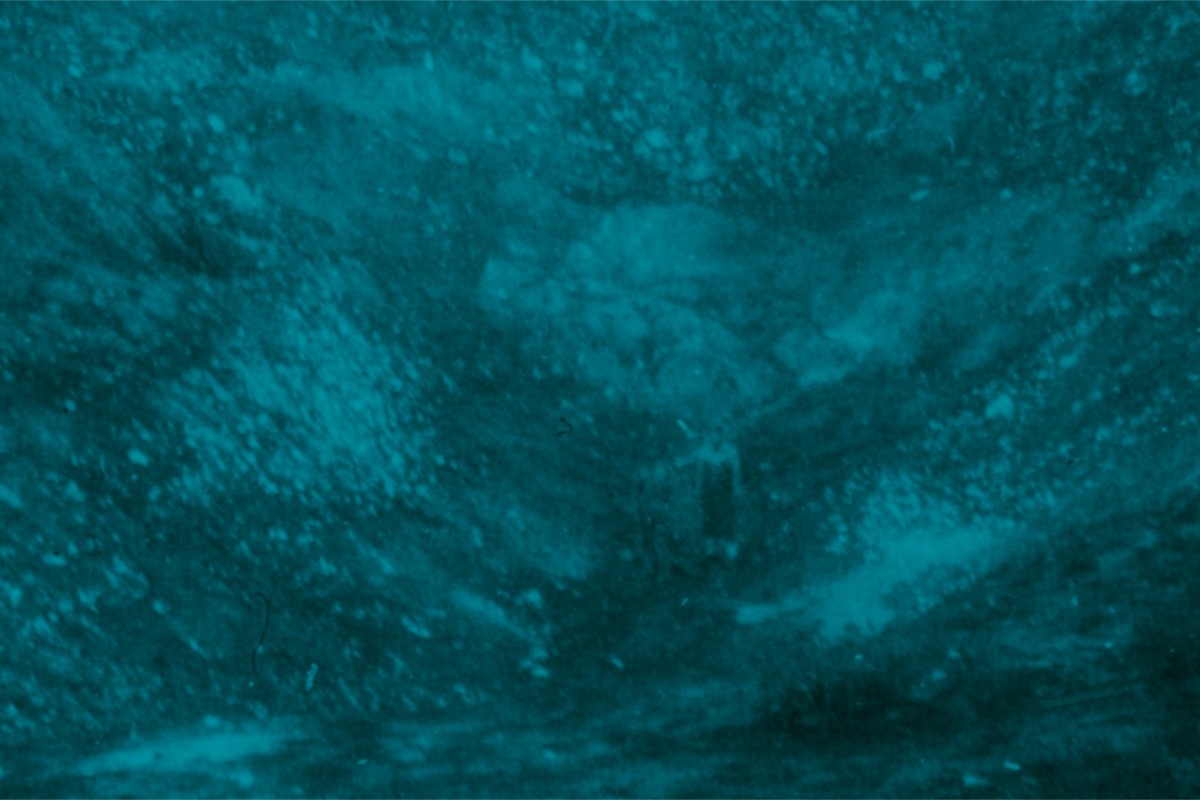 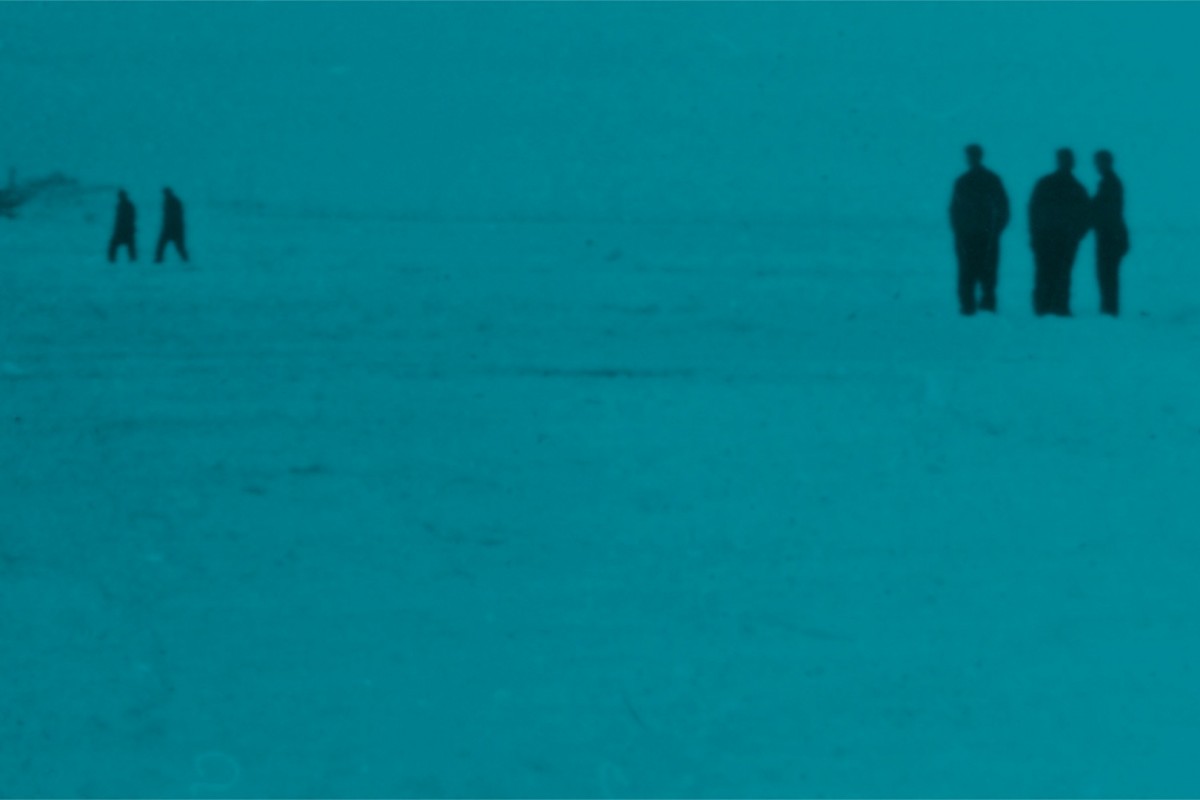